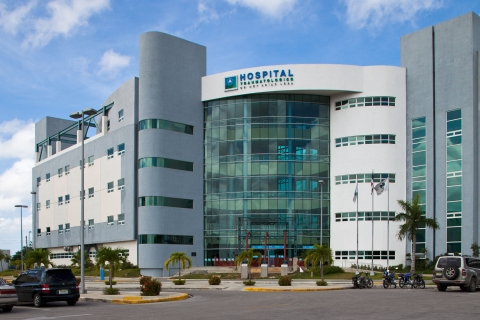 President Danilo Medina awarded a gold medal to the Ney Arias Lora Trauma Hospital, the second since its inauguration in August 2010, during the IX version of the National Award for Quality and Acknowledgement to the Promising Practices of the Public Sector 2013.

Docrot Félix Hernández, general director of the Ney Arias Lora Trauma Hospital, received the medal from President Medina, as well as Ramón Ventura Camejo, Minister of the Ministry of Public Administration, and Luis Soto, president of the jury.

The event, celebrated in the Las Cariátides of the National Palace, was assisted by delegations of 50 institutions that also were in the running for the IX version of the National Award for Quality, among which was the representative team for the hospital.

In its first running after the hospital’s inauguration in 2010, it obtained the silver medal, followed by the gold, making this the second gold medal award to the hospital for its services to the community.