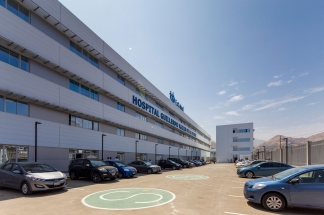 LIMA, PERU.- The modern hospital in Villa María del Triunfo will serve 250,000 uninsured in southern Lima. His goal is to change the patterns of care: in the medium term seeks to implement a culture of preventive health. 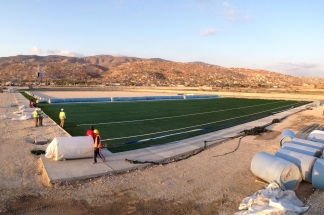 PUERTO PRINCIPE.- The first structures of the Haitian National Olympic Center begin to sprout from the earth. One of the three stadiums with a tartan track for practicing athletics, is nearing completion. The basketball courts, volleyball and tennis courts are also at an advanced stage. 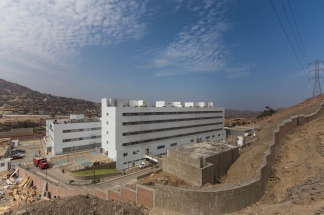 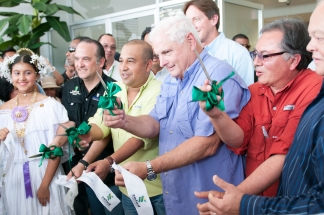 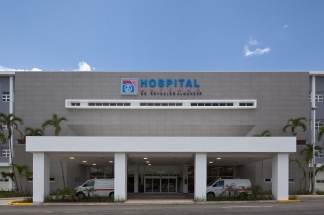 DOMINICAN REPUBLIC. During his first operational year, the maternal hospital Dr. Reynaldo Almánzar stands like one of many achievements 2,281 natural deliveries and more than 37,000 medical practices. The hospital’s director Dr. Rafael Draper, affirms that the high quality of the services provided makes this hospital a reference in the field for the complex cases for this women’s about to deliver their babies. This hospital starts operating on march 11, 2013, and it stands out for this exceptional medical and administrative service for their patients 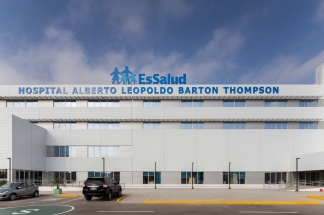 The Peruvian magazine COSTOS collected again this month one of the IBT Group works just concluded in Peru: Alberto Leopoldo Barton Thompson hospital, located in Callao. Built on an area of nearly 22,000 square meters, will begin operations on April 30 to give health care to 250,000 policyholders of the Red Sabogal belonging to the Peruvian Social Security EsSalud. 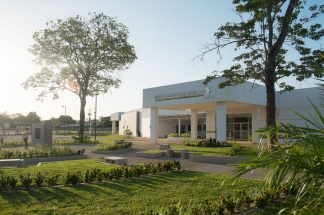 PANAMÁ.- 32 million 999 thousand 525 balboas the Government has invested in four Primary Care Centres for Innovative Health (MINSA CAPSI) in the province of Los Santos. On a tour of the province, the Director of Regional Planning, Ministry of Economy and Finance (MEF), Anayansi Guerra, found that some projects were already opened and others are nearing completion. One of these is the MINSA CAPSI of Las Tablas, which is already receiving citizens who seek health care in a totally modern facilities and technology. 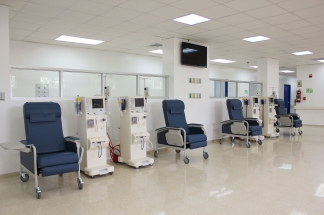 Better care for patients in the CSS

PANAMÁ.- PANAMA.-Patients with kidney failure have a new hemodialysis room, which opened yesterday at the hospital Susana Jones Cano in Villa Lucre and where you can serve 240 people. Samuel Alvarado, who suffers from kidney failure and are treated in the hospital Susana Jones Cano stressed that the incorporation of the 22 dialysis machines in the new room hemodialysis improves the lifestyle of patients; they currently serve 114 people. 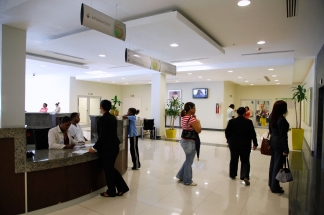 30 January, 2014
Santo Domingo The Dr Reynaldo Almánzar Maternity Hospital announced this tuesday that during the 2013 fiscal year, it achieved a mother and infant mortality rate of 1.2% per 1000 live births, the highest rate in the country and Latin America. Rafael Draper, director of the healthcare center, announced that within 7 months of service they had attended to 1,647 births, with the majority of patients being low-income women from the provinces of Santo Domingo, Monte Plata and the National District. 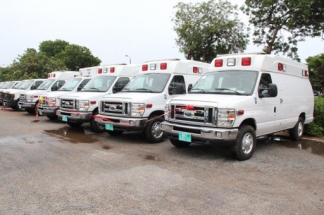 The Ministry of Health has announced it will from January 6 to February 28, 2014, install medical equipment in all 85 district hospitals across the country.

A statement signed by the Public Relations Officer of the Ministry, Tony Goodman indicated the exercise “forms part of efforts by government to replace obsolete equipment and retool all hospitals across the country.”

The Ministry is doing this under the National Medical Equipment Replacement Project.